Two years after the release of their third studio album Good Nature, American dream pop band Turnover return with two new singles from their upcoming album, Altogether, out November 1st under Run For Cover Records. Good Nature saw the Austin Getz-led band progress even farther away from their pop-punk roots, a trend they had started with their 2015 break-out record Peripheral Vision, and now continues with these new singles. Dream pop has taken over the band’s sound at this point, and to be honest, I’m all here for it. 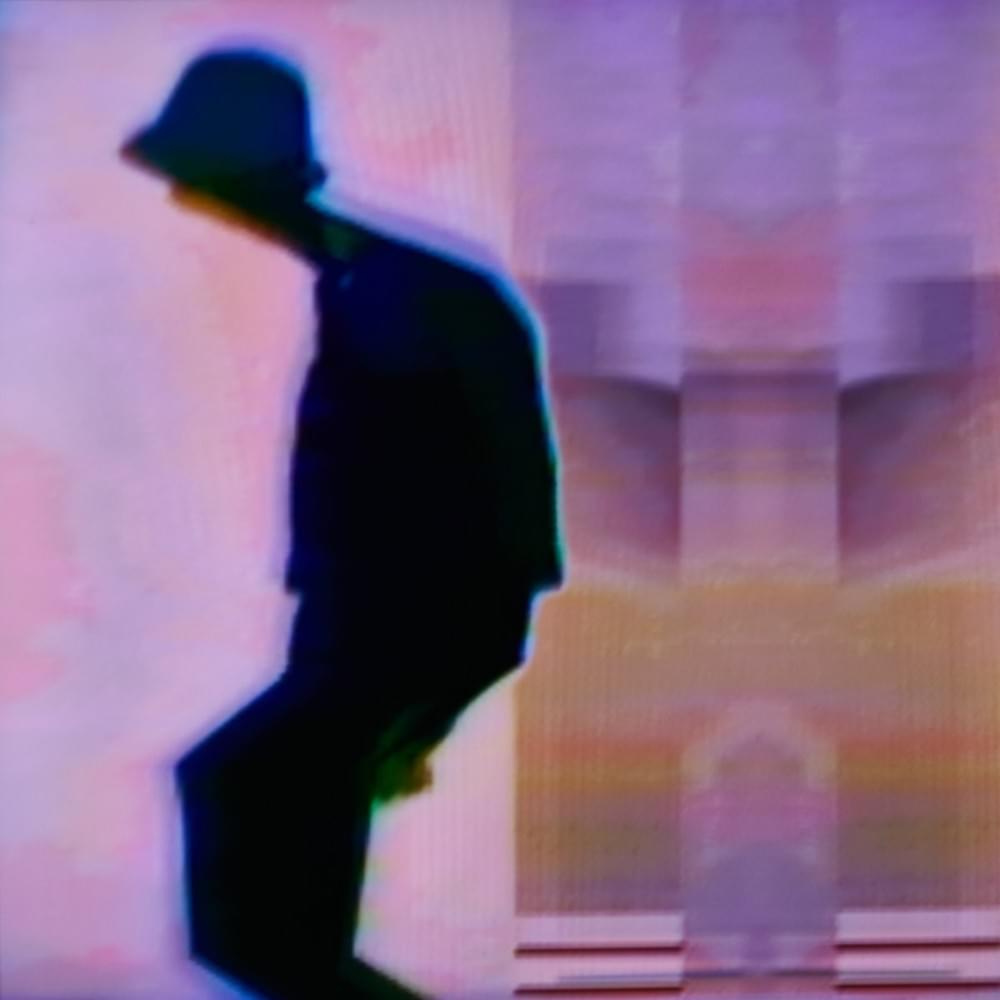 The lead single “Much After Feeling” opens with a cathartic wave of shakers, guitars, and a synthesized keyboard before it bursts into psychedelic bliss, with lead guitarist Nick Rayfield playing a slick guitar riff that knocked my socks off, making a bold statement od the kind of sound the band were going for on their new record. The whole song is very heavily inspired by the 80s synth-pop scene, a popular movement that has been continuing in the indie scene for a very long time, most notably with its heavy use of reverb In the vocal and synth departments. Austin Getz seems to have taken heavy inspiration from the band The Strokes for this song, who’s lead singer Julian Casablancas often goes for a crooning, falsetto voice, a sound Getz has seemingly taken great note of. While this song is nothing groundbreaking for the indie-pop/dream-pop scene, it’s a terrific dive into the genre that’ll get you wondering what else they have in store for the rest of the album.

The B-side, “Plant Sugar”, instantly got me hooked with a western-inspired guitar lead, a winding bassline, and a dance-floor drum beat. My favorite of the two singles, Plant Sugar clocks in at only 2:17, one of the shortest tracks Turnover has ever released. For Plant Sugar, this short running time allows for an increased replayability factor, making the track infinitely more easy to revisit again and again without wearing out it’s welcome. Each section of this song transitions seamlessly into the next while managing to sound distinct from each other. After the opening instrumental, the verses add yet another psychedelic guitar layer, creating a wall of synth for the chorus to intensify ever so slightly in a sound that’ll wash you away until you end up back on the shore when the bridge calms the track back down. In all, this song has no shortage of momentum, and I see myself coming back to it a lot in the coming months.

All in all, I’m thoroughly surprised by these singles. Turnover’s decision to completely ditch all traces of their pop-punk origins have been for the better, as I was never a big fan of their earlier stuff. I wasn’t intrigued by the sound they presented on Peripheral Vision, despite the hype it got, as it always seemed like they were trying to keep one foot in pop-punk, and one foot in dream-pop and the mixture of the two sounds never seemed to pan out just right, leaving something to be desired. However, I think if Turnover manages to keep up the creativity they displayed with these two singles, Altogether has a high chance of displacing Good Nature as my favorite Turnover record.